Ocala and Tallahassee, FL — Tri-Eagle Sales announces that, on June 1, it acquired the sales, marketing and distribution rights for the #10 Craft Brewer in the United States, SweetWater Brewing Company.  Tri-Eagle Sales has immediately commenced the distribution of the SweetWater craft beer brands in its entire territory in North and North Central Florida to expand their demographic reach. 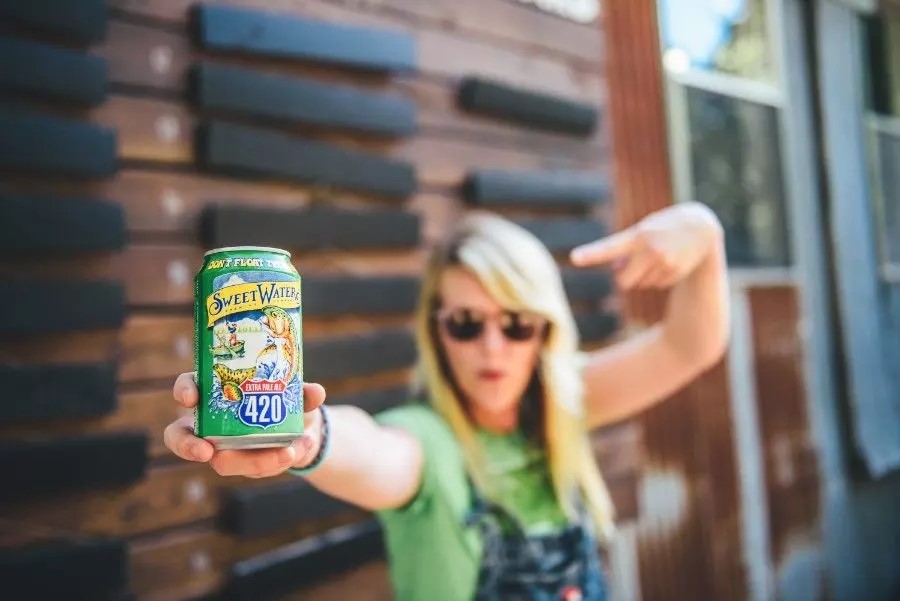 Growing, developing, and investing in craft beer growth is essential in the ever-evolving beer industry. Tri-Eagle Sales currently distributes over 2,000 different brands in its 14-county territory.

SweetWater Brewing Company, located in Atlanta, Georgia, has been crafting tasty brews in the heart of the South since 1997. Its flagship brands—420 Extra Pale Ale, IPA, TripleTail Tropical IPA, and Blue Wheat Ale—have been leading favorites for consumers who “don’t float the mainstream.” This motto is a tribute to Sweetwater Creek, a tributary of the Chattahoochee River. Brewery co-owner Freddy Bensch gave the SweetWater Brewing Company its name because of his adventurous spirit and love of kayaking Sweetwater Creek.

SweetWater TripleTail – A tropical approach to the IPA style – TripleTail weaves juicy bodacious hops with notes of papaya, pineapple, and passionfruit into this lush hop-forward IPA, creating a mouthwatering vacation for your senses. At 5.5% ABV, you can lean back assured it will refresh from sun up to sun down. IBUs: 57

SweetWater Blue – SweetWater Blue is a unique, lighter-bodied wheat ale enhanced with a hint of fresh blueberries. The taste is extremely subtle and finishes extra clean. This isn’t a fruit beer, but it is a daytime beer, and perfect for hanging outside in the Florida heat. ABV: 4.6%. IBUs: 10

← Previous Next →
View All News